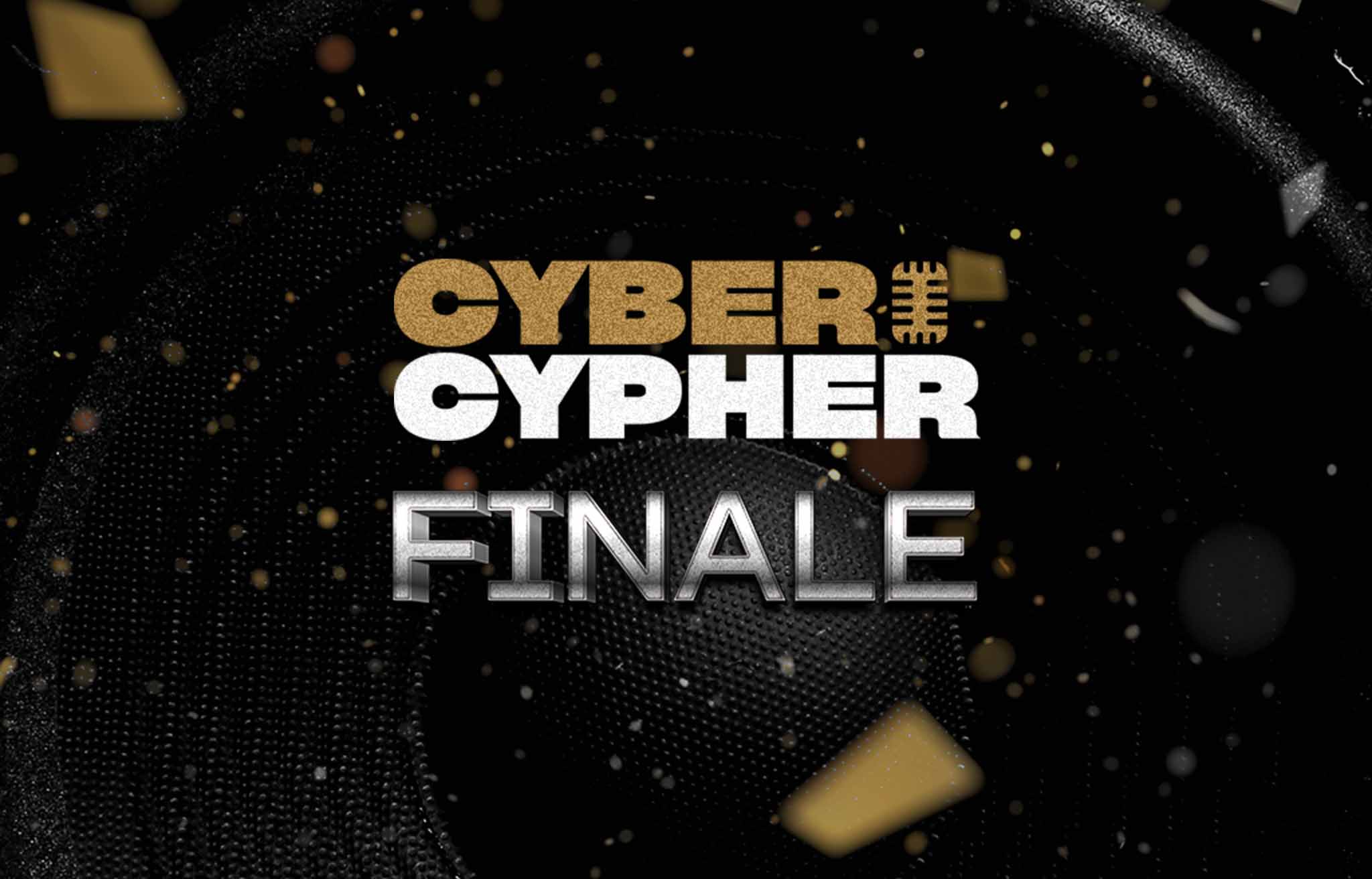 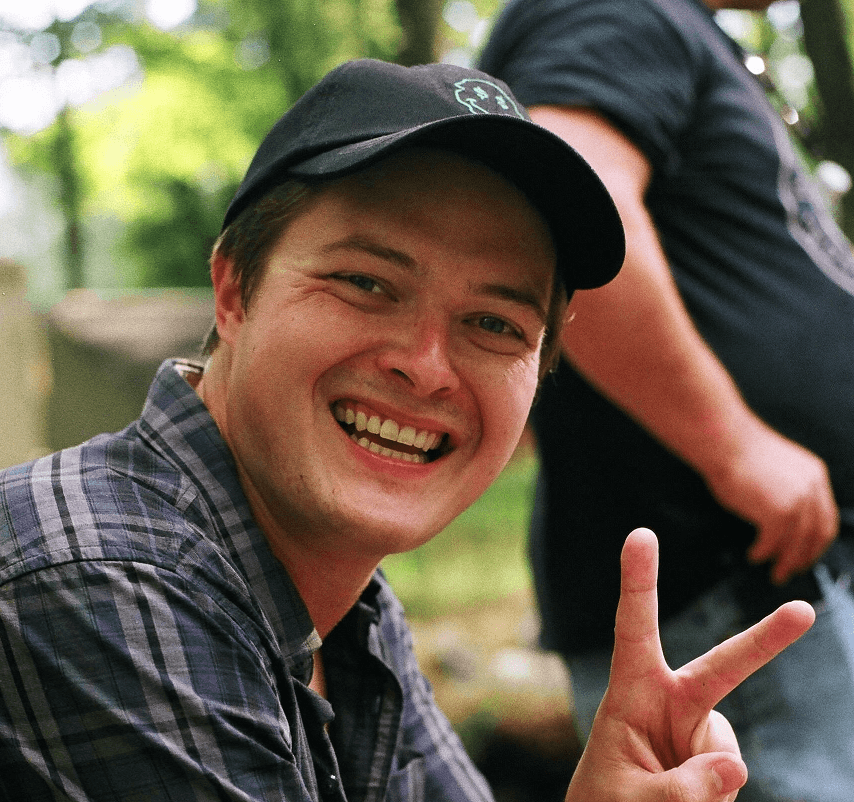 The pressure is on for our FINAL ROUND of Cyber Cypher!!!! 8 finalists will go head-to-head battling each other with their best bars/melodies for the chance to become CHAMPION & win prizes.

Join us on Thursday, November 17th from 2 PM - 4 PM EST on BeatStars.Live to see who is crowned champ during our BIGGEST Cyber Cypher show yet!

Tommy Will is a rapper hailing from Arizona. His execution of creating modern hip-hop and rap is an extension of his passion and philosophy on life. Most recently, he has collaborated with producers TheUnder, Nathan Fields, John Buchanan, Jack Massic, Dubkiller, Rusl, and Passion Victim, to name a few. Tommy's music has also had placements on TV shows Bel-Air, The Chi, and the online game League of Legends.

Unsighted is a rapper and freestyler who has shifted gears into making music. This past summer, he opened for the multi-platinum Canadian duo Loud Luxury, known for their worldwide hit "Body" (feat. Brando). With his highly energetic performances and multilayered punchlines, Unsighted addresses the themes of mental health through his music by showcasing that anger and pain aren't negative emotions when you have healthy outlets.

James Wallace, better known by his stage name, Fenix, was born in San Bernardino, CA. Having picked up the pen in 2007, the 33-year-old artist has been very intent on making his brand of music and doing it the only way he knows. After spending time perfecting his craft, Fenix released his 2017 album, Made. in Phoenix, which was quickly followed by 2018's Fenix.01. Fenix has a precise range of influences such as Jay-Z, Dr. Dre, Kanye West, Pharrell, and many more. After previously collaborating with acts such as Smoke DZA and Academy Award winners Three 6 Mafia, Fenix looks to give the world his next solo effort in 2023.

Hudson Country, NJ native Ty Garcia, also known as the rapper Teewhy G, started his music career participating in showcases and rap battles across New York. In 2021, he released his long-anticipated debut EP, No Pressure, No Diamonds. Since then, Teewhy has sold out venues like Chelsea Music Hall in New York, has performed for Celebrity Sports Entertainment (CSE) Golf Summer Tournament hosted by professional boxer Floyd Mayweather, and more. In 2023, Teewhy plans to continue his music collaborations, music videos and touring nationally and internationally.

Louie Tha Profit is an artist from Queens, NY, who has a gift for storytelling. With his smooth flow and unmatched lyricism, you're bound to become a fan of his musical journey. Inspired by the likes of J. Cole, Stack Bundles, Tupac, and many others, Louie brings you a sense of nostalgia with a refreshing new flair. Get to know the man behind the pen; this is just the beginning.

Chandler McCoy, also known as the rapper Champp, has been surrounded by music all his life growing up in Atlanta, GA. Son of the American gospel singer Darlene McCoy, Champp spent many childhood weekends in the studio with renowned producer/songwriter Dallas Austin learning the importance of patience and authenticity in music. Drawing from influences such as Drake, J. Cole, and Big Sean, Champp has developed a musical style that has allowed him to stay true to himself and fuels his creativity as an artist.

Deuce The Truth, an artist from South Berkeley, CA, was born with a passion for performing arts. After forming the rap group The Teknitionz with his childhood friends early in his music career, they were presented with an appreciation award from Berkeley for inspiring creativity and drive amongst the city's youth. Later on, Deuce attended Pinnacle Sound Master College in Sacramento, CA, where he developed post-production, audio engineering, and mastering skills. Today, Deuce uses these tools to help push his career further while promoting peace and truth through his music using hip-hop, jazz, blues, and R&B styles.

Kham is a hip-hop artist from Virginia who has opened up for acts such as KB, Social Club, Aaron Cole, ACjR & BradyJames, 1k Phew, and Andy Mineo. In 2019, he was a part of the compilation album, Preseason, which charted at #46 on the iTunes Hip-Hop charts. He also made it to #28 on the iTunes Hip-Hop charts just a year later with the release of his debut album, PROBLEMATIC. Kham's music has been featured on networks such as Netflix, The CW, BETjams, Revolt, WeTV, and MTV.

Join us on Thursday, November 17th from 2 PM - 4 PM EST on BeatStars.Live to see who is crowned champ during our BIGGEST Cyber Cypher show yet!
Access BeatStars.Live

Join us on Thursday, November 17th from 2 PM - 4 PM EST on BeatStars.Live to see who is crowned champ during our BIGGEST Cyber Cypher show yet!
Access BeatStars.Live
you may be also interested in...
PUBLISHED .
by Joey Affatato