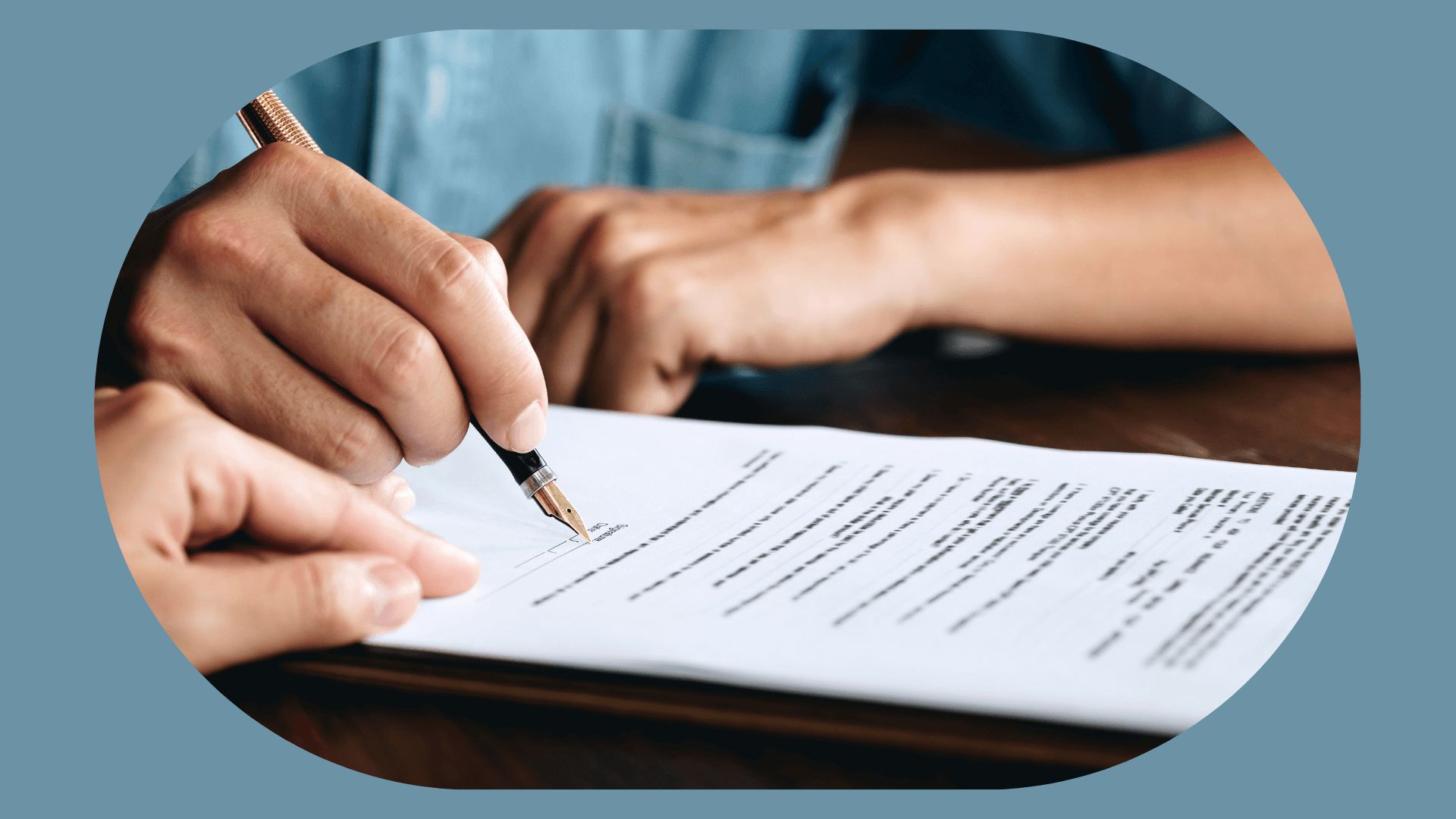 What are Split Sheets and Why They Are Important

Why are Split Sheets Important?

How do I get a Split Sheet?

There are a bunch of good templates for split sheets available online. We recommend you use ours!

When is Everyone Supposed to Sign the Split Sheet?

If there is an in-person recording session, ideally everyone will sign a split sheet for the songs created during that session before leaving the room.

If a recording comes together online, try to get a split sheet signed as quickly as possible after the song is finished.  Even if the recording is just a demo, the split sheet will serve to prevent any future dispute over ownership percentages if the demo ends up being officially released.

In a scenario where Producer A sends stems to Producer B, Producer A should also send a split sheet, and Producer B can include the signed split sheet alongside the finished beats. If one of these beats end up getting placed, this split sheet can be used as a basis for the terms of the producer agreement (at least insofar as the division of rights between the two producers is concerned).

Written by BeatStars Staff
Residing all over the world, the BeatStars staff aim to supply creators with the resources they need to disrupt the music industry.

How to Upload Tracks in BeatStars Studio [+Best Practices]

Success on BeatStars begins with one obvious but essential action - uploading your music! Get discovered on the marketplace and start landing sales with our in-depth, step-by-step uploading instructions. If you’re already an experienced uploader on BeatStars, skip down to our expert uploader tips and best practices to increase your customer reach and impact on the marketplace.

How BeatStars Publishing Works For Your Music

Introducing Beat ID by BeatStars, a revolutionary tool that empowers musicians to track how their music and copyrights are being used across the internet. Learn more about what it is and how to use it.

How To Bulk Upload Tracks on BeatStars

The Ultimate Guide To Selling Beats On BeatStars