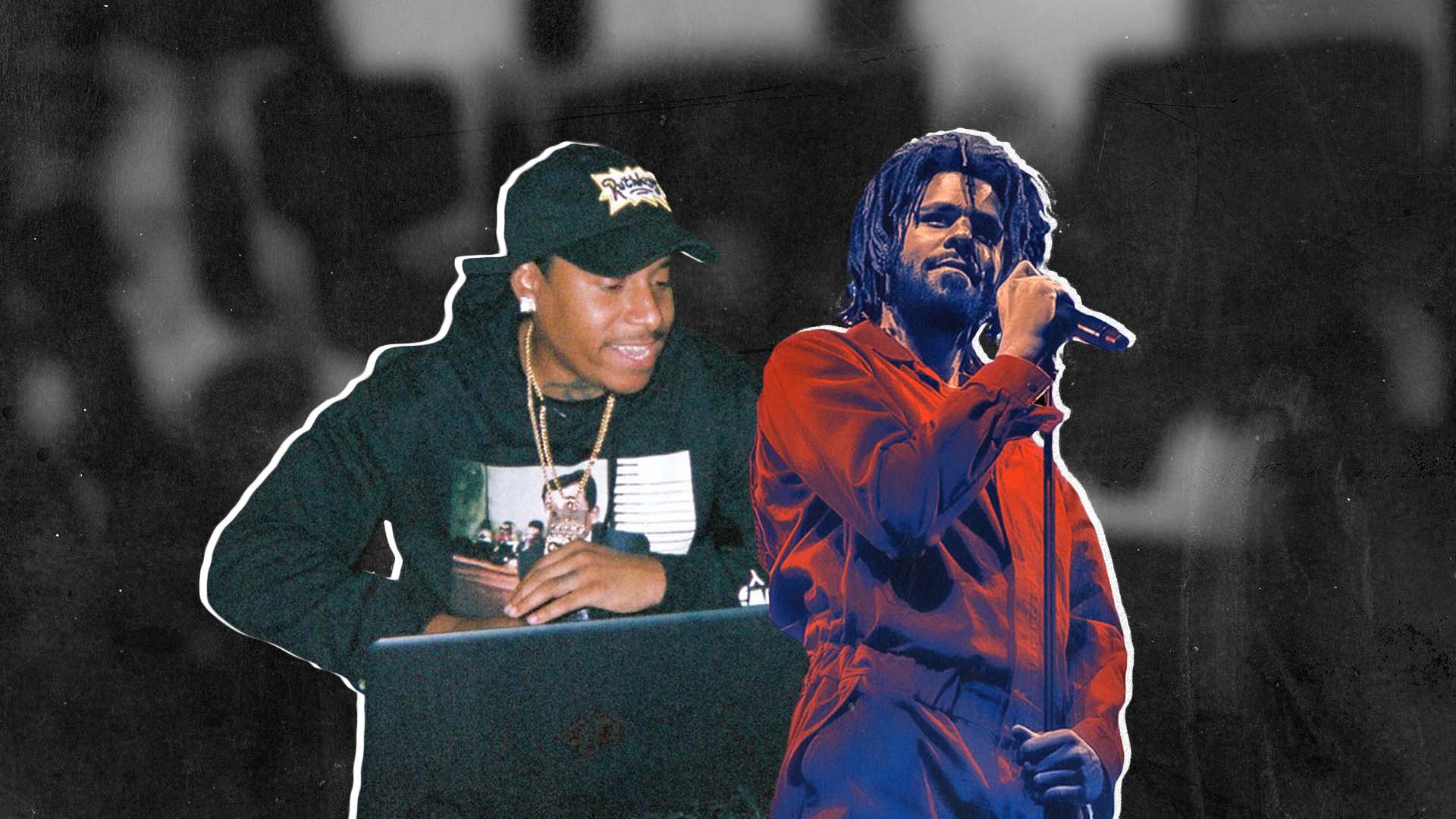 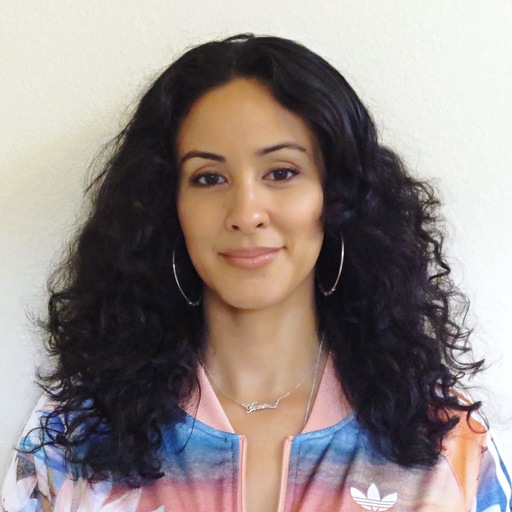 Hip-hop may have started in the boogie down Bronx, but many can argue that its prominent profile comes from Brooklyn. So it’s no surprise that J. Cole - one of the most prolific rappers of our time - picked up a beat from Brooklyn-bred BeatStars producer, Bvtman, who has been honing his craft since childhood.

Formally known as Double A, Bvtman became an overnight sensation when J. Cole stumbled upon his beat “The Reunion” while searching “J. Cole Type Beats'' on YouTube. Instantly, J. Cole said he found inspiration, created the track, and allowed Bvtman to host it on his personal YouTube channel as a “thank you” and encouragement to keep up the grind. This cinderella story behind the track now has the industry going bvtsh*t.

By providing a platform and tools for producers to showcase their work, as well as provide access to a network of potential collaborators, BeatStars empowers creators like Bvtman who otherwise wouldn’t have been discovered. This proves that tech isn’t only reshaping the music industry, it’s also leveling the playing field. Creators are now able to showcase their work on platforms like BeatStars and YouTube to get discovered regardless of where they are and who they know.

We couldn’t be more proud to see one of our producers receiving their much deserved flowers. Are you next?

Listen to the original beat Bvtman created that became J. Cole’s “procrastination (broke)”, as well as the finished song, below:

Battle of the Beats Finale: Our Biggest Beat Battle Yet!