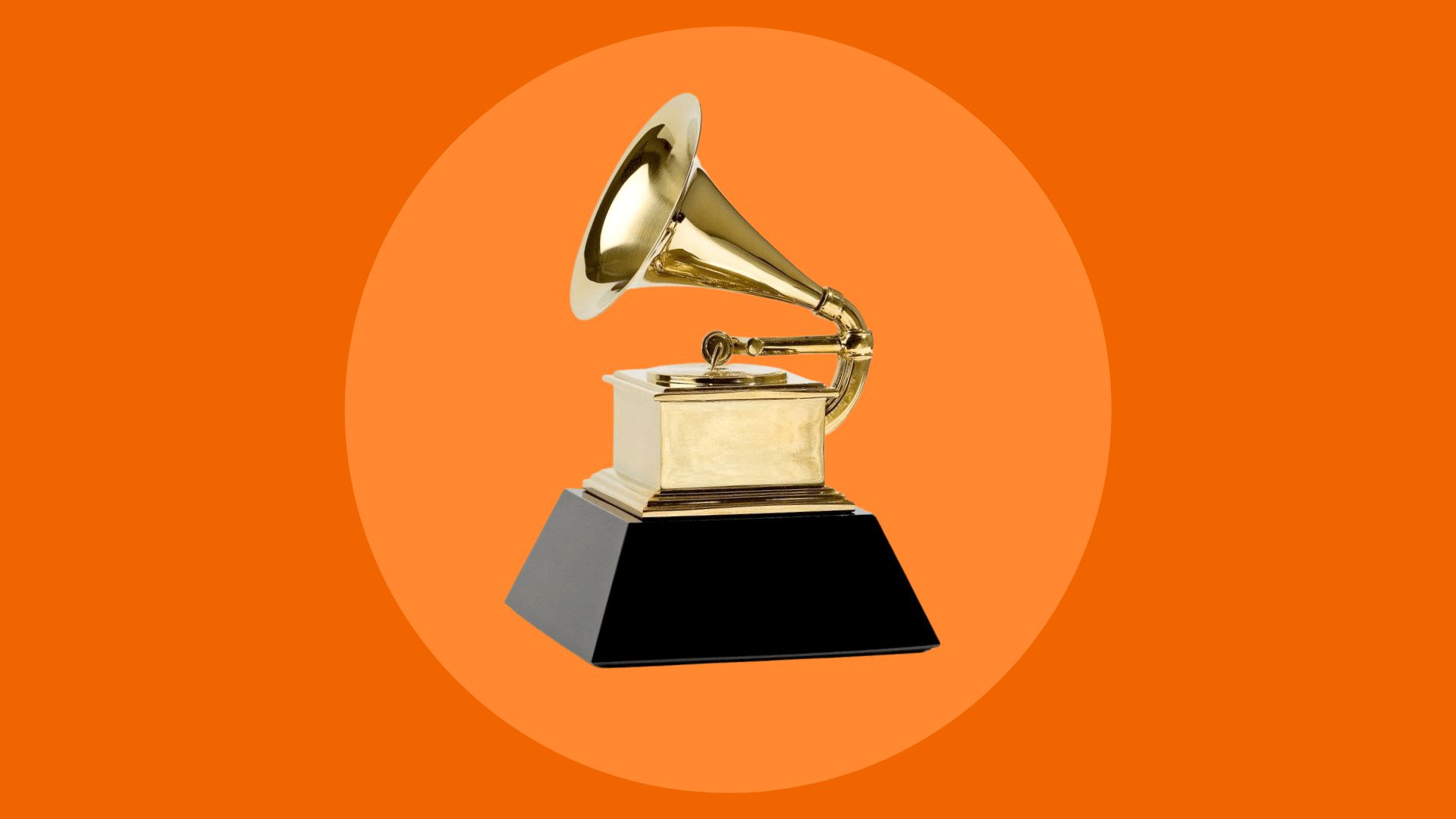 Dubbed as “music’s biggest night”, the Grammy Awards are back for 2022 and BeatStars’ community members are dominating in nominations.

Dubbed as “music’s biggest night”, the Grammy Awards are back for 2022 and BeatStars’ community members are dominating in nominations. The 64th annual Grammy Awards recognize the best recordings, compositions, and artists of the eligibility year, running from September 1, 2020, to September 30, 2021. BeatStars creators are changing the world of music, raking in a payout of over $150 million and topping Billboard charts. Now, those creators are heading into 2022’s award season with Grammy-nominated music.

We’re proud to highlight the BeatStars producers and creators who are involved with 2022’s Grammy-nominated works.

Nominated for Album of the Year and Best Rap Album

Nominated for Album of the Year

Congratulations to everyone involved on these albums! Go here to view the full list of Grammy nominated artists and creators, and tune in to the 64th Annual Grammy Awards Show on January 31, 2022.

Try the BeatStars Pro Page Plan for one month FREE with code BLOG30
KICKSTART YOUR MUSIC CAREER
you may be also interested in...
PUBLISHED . Aug 10, 2022
by Allison Belcher

Every February, the U.S. honors Black Americans' contributions, triumphs, and sacrifices throughout history. In observance of this year's Black History Month, BeatStars is bringing attention to organizations advocating for Black creators and a more equitable music industry overall by adding three new organizations to the Beats4Love roster.