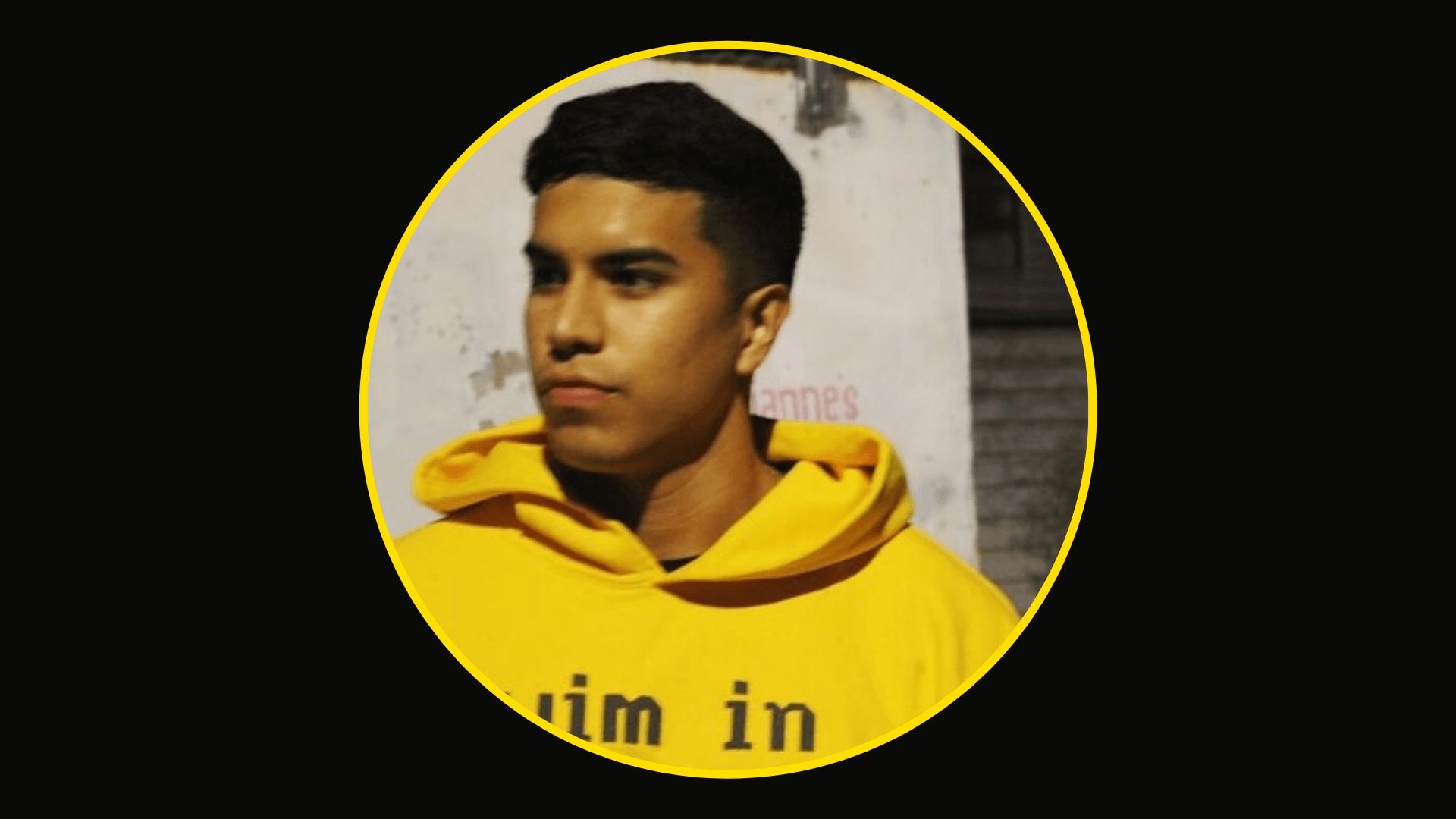 It all started with a YouTube video of J. Cole. Music has always been a major part of Pilotkid's life, but everything changed when the rising BeatStars producer watched J. Cole's breakdown of his 'Power Trip' beat. Shortly after, a lightening bolt of inspiration struck, production equipment was bought, and the rest is history. Pilotkid is now sitting with over one million streams on BeatStars, over 35,000 subscribers on YouTube, and over 19,000 followers on his beat store. We connected with Pilotkid to learn more about his successes, his inspirations, and where he's headed to next.

To influence someone else's emotions through music is singlehandedly the greatest feeling, it's one of my main goals as an artist. To make someone feel exactly what I was feeling in my head, to translate that through music is the most rewarding thing in the world, it's an addiction and keeps me in love with music.

Congratulations on reaching one million streams on BeatStars! How are you feeling about reaching this milestone?

What does your next milestone look like? Where do you see yourself progressing in the music industry?

The next big goal is a gold and platinum plaque, along with creating music with some of my favorite artists in the world. My current progression is advancing past the internet and transitioning into the music industry world, and to bridge the gap between internet and industry producer. My growth has been 100% organic, and because of that, I want to help others achieve the same thing.

That's really amazing to hear. We'd love to know - how did you first become interested in music production?

Music has always been a huge part of my life, for as long as I can remember. I got involved in band in 6th grade, and was a huge music nerd until high school when I discovered production. Initially I saw a video on youtube of J. Cole making the power trip beat, and bought every piece of equipment, which happened to be a Macbook pro, Logic, and an Akai mpk49. It's been about 6 years since that day and I still love it like the first day. Music has always just been something that I've been involved in and once I learned how to make my own music I just ran with it and never stopped.

You're clearly extremely gifted in music, and you're doing incredibly well when it comes to the business side of your music. How important is entrepreneurship to the vision of your career?

Entrepreneurship is important, and BeatStars makes it easy to have this in the music industry. Most producers rely on a signing advance from a publishing deal to make money; because of BeatStars, i never had to do this. BeatStars puts the power back in the hands of producers, because from a financial standpoint, this platform gives independence and leverage to producers to make the smartest decisions for their careers, whatever their goals might be. This is huge because this eliminates the starving artist stage that many people have to go through, and allows every producer to make the best decisions for themselves, to negotiate with who they want, how they want, and however they want. In short, BeatStars makes it very easy to have ownership over you career, and because of this, it's one of the best platforms for artists and producers alike.

What equipment do you consider essential to your setup?

Laptop, Speakers, and Water! Midi keyboard is always nice too, but I need monitors because I hate producing on headphones. All the extra toys and gadgets are fun and all, but for me, the essentials and not having much in the beginning is what forced me to get creative, so I try not to rely on too many things unless it's truly necessary.

What is the most rewarding aspect of being a producer?

I would say the most rewarding aspect of being a producer is creating something so captivating that it makes other people feel EXACTLY what you felt making the music; for me, this is the mark of an artist, the ability to make the intangibles (feelings, emotions) tangible. To influence someone else's emotions through music is singlehandedly the greatest feeling, it's one of my main goals as an artist. To make someone feel exactly what I was feeling in my head, to translate that through music is the most rewarding thing in the world, it's an addiction and keeps me in love with music.

Is there a particular moment in your career where you felt like you truly "made it"?

I think once I moved to Los Angeles for the first time and realized that all my bills were paid and my only job was making music. To me, that is true success, and all i've ever wanted, the rest is just playing with house money at this point. To be able to sustain yourself off doing what you love is my definition of success and making it, and although I am never complacent and am just getting started, I would say the fact that I get to do this for a living makes me feel like i "made it". I think I'm most proud of my most recent placement with $not and Joey Badass, because these are people I've looked up to and listened to everyday and to make music with them now is so surreal.

That's a huge placement! How has your life changed since gaining that success?

Life has become ten times faster since gaining success, there's really no blueprint for success in this industry so the biggest difference in life for me is that everything is within my control. There is no paycheck every two weeks, no deadlines, no boss and no one telling you when and where to do things, for how long to work, everything is really learned on your own. I love it though because it is teaching me more about myself than any job ever could, understanding that everything in my career is a direct result of my actions doesn't frighten me, it excites me because I know that there is no limit to my success other than how hard I want to work, there is no ceiling in this industry and that keeps me motivated. Also remembering the struggle and working a regular job, that definitely keeps me motivated to keep what I have and never have to go back to that ever again. I think my life has changed in the fact that I broke free of every conventional way of living, and that in itself proved to me that whatever I choose to do I can succeed and accomplish it, literally making music for a living has taught me that I can do anything I want. It sounds like the cliche answer, but once you achieve what you've been working so hard for, it just clicks that you really can do whatever you put your mind to.

Do you have any creative or music inspirations that you really look up to?

Kanye West has to be my biggest influence, along with Tyler the Creator and Kevin Parker. In my eyes, these artists are the epitome of fearlessness, to be able to create something that has never been done before and to make it last and to have the impact the way their albums have inspires me to create something so unique but so captivating. The music and feelings that these artists have created and inspired within me is the same feelings that I try to convey to others with my music, in the same way that all of my favorite music has resonated with me, it's the main reason I make music and why I started to begin with.

We'd love to know - how has BeatStars played a role in your production and beat-selling business?

BeatStars is the sole reason my business exists! I uploaded my first beat on here and haven't stopped two years later. If it weren't for BeatStars, things in my career would not have panned out the way they did, so I greatly attribute a large part of my success to BeatStars and their platform.