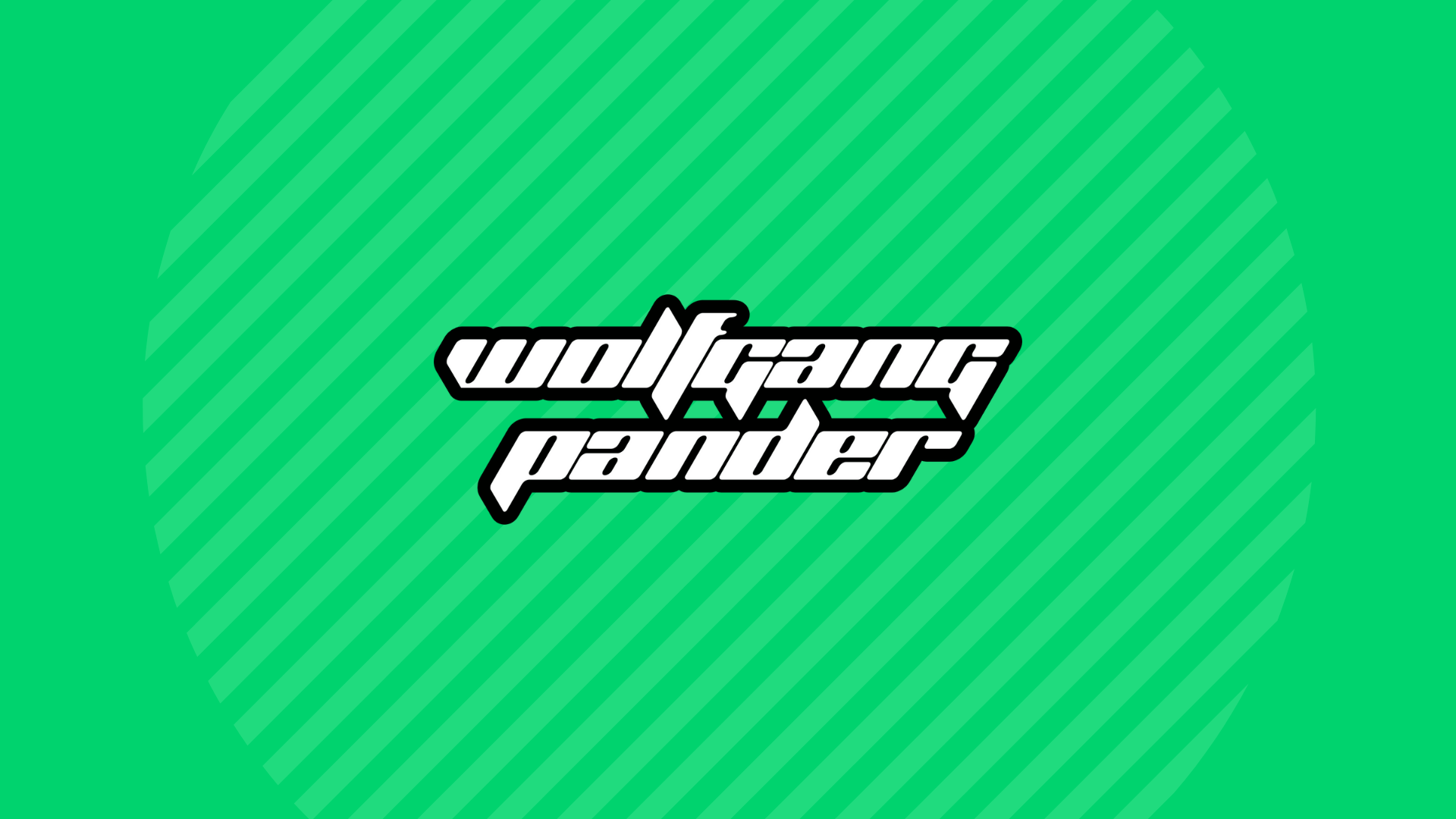 WOLFGANG PANDER is a beat maker who grew up in the '90s and enjoys making Pop beats of varying styles such as Bedroom Pop, Pop Rock and Anti / Alt Pop. We connected with Pander to learn more about his journey to one million streams on BeatStars.

I have no idea what I'd be doing if it wasn't producing, but what I'm doing now is all I know and what I love. My genuine love for creating music is what keeps me motivated.

Congrats on hitting one million steams! Let's take it back to where it all started - how did you become interested in the music industry and music production?

Through BeatStars! Before BeatStars, creating music was always a hobby (and it still is!) As a young teenager, I remember being fascinated by pop music that would play on the radio. I would listen to these tracks and think to myself, All that music going on behind the vocals sounds really intriguing! How has somebody done that!? I want to do it!‍

From there on, I remember picking up a guitar and playing around with it until it made the sounds I wanted it to make! I then realized (much later), that you could actually get a computer to help you create these sounds you were hearing on the radio in pop songs! It was ALWAYS a hobby however - just something on the side that I'd do in my free time, or after work. BeatStars changed that.

Do you have any creative/music inspirations? If so, who and why?

Right now? I'm very much into the whole early-2000s American teenage aesthetic that's taking over pop music. Some of my current big inspirations are The 1975, No Rome, Francis and the Lights, Bleachers and Dirty Hit! (Big fan of some of the artists on that label).

What does the one million streams milestone mean to you?

BeatStars is everything. Abe and the team have worked tirelessly to remold the music industry. Suddenly, any kid with a laptop and a love for creating music now has the opportunity to showcase to the world what they've got to offer! Reaching the one million streams milestone on this platform is a chance for me to reflect on where it all began, where I am now, and where I may be in the future God willing. It's also a chance to once again give thanks to each and every individual at BeatStars who makes this dream that I, and countless other beat-makers are currently living.

What is your next big goal? Where do you see yourself progressing to in the music industry?

I don't believe in five year plans. Waking up each day, being able to do what you love, working on yourself and cherishing your loved ones is all part of the one day plan. That should be enough of a plan. I believe, if you get those things right, then the rest can fall into place.That's my plan for now. If along the way, I find added success in the music industry, I will be incredibly grateful for it!

What advice would you give to other producers who hope to reach this milestone someday?

Is there anyone you would like to thank for aiding you in your one million streams journey?

A better question would be who shouldn't you thank? There isn't a single person I've interacted with in and outside of the music who hasn't taught me a lesson - be it good or bad. Some individuals in particular do get a special mention however, as they have gone above and beyond to help me be able to do what I love for a living! First and foremost, my parents. It wasn't a case of them encouraging me as such, but rather never discouraging me from pursuing a hobby which intrinsically motivated me to my core!I'd also like to thank the handful of fellow beat-makers on BeatStars whom I have the pleasure of speaking to on personal terms regularly, both about work and life itself! Knowing that someone else is on the same journey as you helps immensely. Lastly, I'd like to thank Abe and everyone at BeatStars. Abe for having the vision and mastery to give birth to the platform and no doubt create a powerful legacy which will change not just the industry, but the lives of countless musicians!

10 Black Owned Music and Recording Studios To Check Out

Hear from Our Top Campus Rep of Fall 2021, Jessica Hunter

Dive into our interview with Top Campus Marketing Rep Jessica Hunter as she touches on how her interest in production started, and where she wants to go from here.

It all started with a YouTube video and a spark of inspiration when German Producer Yung Ares discovered he could make and sell beats with only a laptop. Since his start in 2017, Yung Ares has made huge waves in the world of music production, sitting with over a million views on YouTube and flexing 200,000 streams on BeatStars.