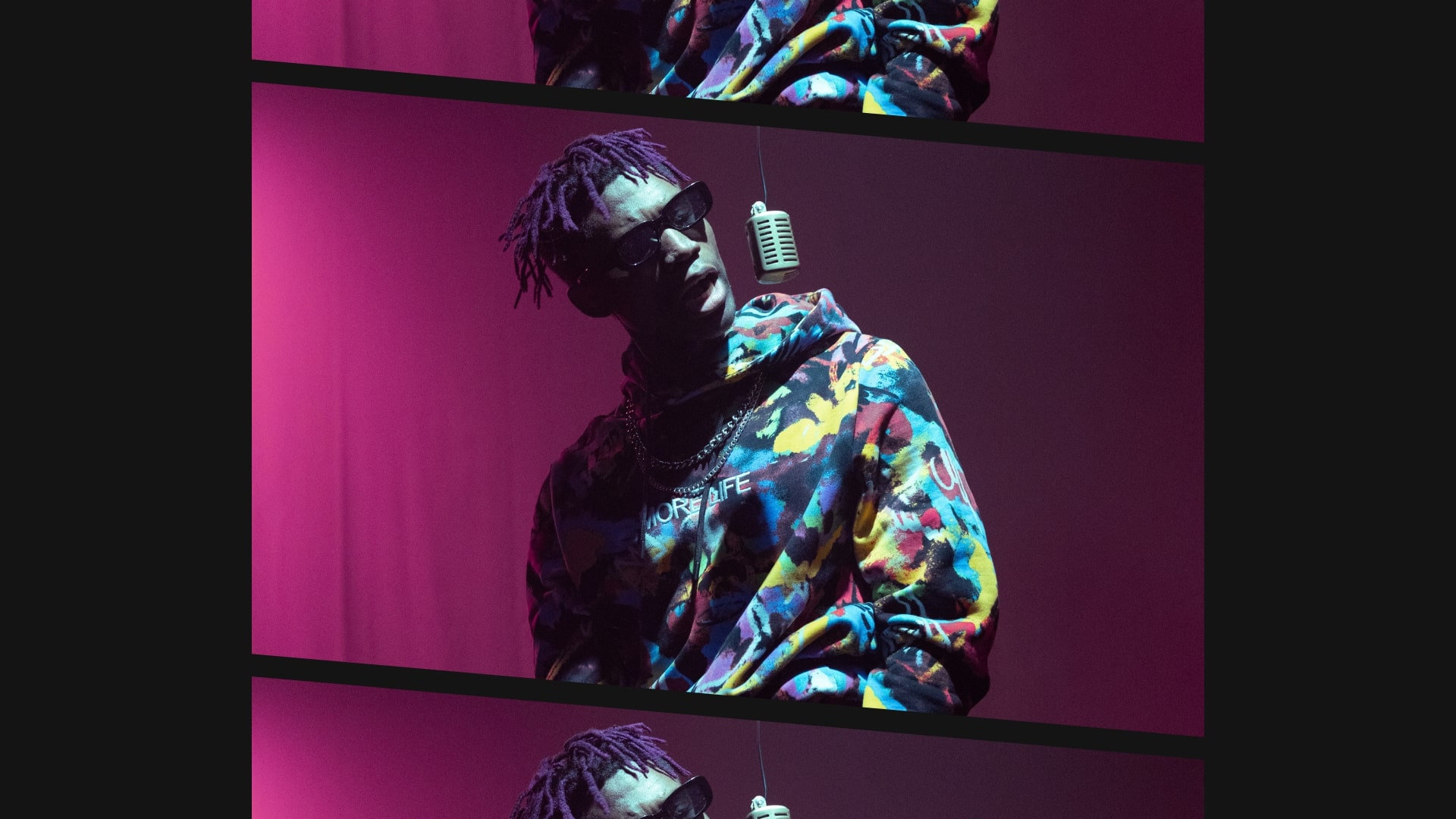 Launched in early December 2021, the BeatStars Song Challenge called for motivated artists to create an original song for a chance to win over $3,000 in prizes. Competitors were challenged to purchase a beat from our embedded Blaze Player and craft the perfect song with an accompanying video. After careful review from the BeatStars Music team, we’re excited to announce that indie artist Seth Benjamin has taken home the first place title!

We connected with Seth and got the 411 on his winning track Sleepless Eyes.

What inspired you to make your track?

I actually started writing the lyrics for Sleepless Eyes about ten years ago. I’m in my 30s, and in the year 2021 my wife challenged me to finally take music seriously. I had to put out 21 songs, and Sleepless Eyes was actually the last song of the year - the 21st song! I wrote the lyrics when I was 19, and I had this idea of being on the road, making music, living my dreams, and doing what I was made to do. When you’re young and a kid you dream endlessly, and I wanted to capture that feeling within my song when I wrote it at the time. While I feel that I didn’t really get to experience that when I was younger, my wife helped me see otherwise. Revisiting this song later made me reclaim that energy and those feelings! I still have more to share with the world, and I’m not done yet.

How did you find out about the Song Contest?

I had already purchased tracks off BeatStars to use for my 21 songs in 2021, and I was following BeatStars Producer 100Grahams who is in my creative space. 100Grahams posted about the Song Challenge, and I needed my 21st song to end the year off. I felt like the stars were aligning, so I decided to join in on the Challenge.

Any tips for other creators?

My advice for other creatives and artists would be to not focus on other people. Focus on YOUR craft. You’ve been given something that you want to share with the world, and that’s been put inside of you for a reason. The world needs that art, creativity, and message, so if the opportunity presents itself, don’t focus on other people and what they’re doing - focus on what’s been put inside of you. There’s always two outcomes that could happen- you’re either going to win or get better because of the work that you do. Both of those are wins to me.

Keep up with Seth

Test your skills and open doors to opportunity by participating in a BeatStars Challenge!
VIEW CHALLENGES

Test your skills and open doors to opportunity by participating in a BeatStars Challenge!
VIEW CHALLENGES
you may be also interested in...
PUBLISHED . May 25, 2022
by Karly Roux