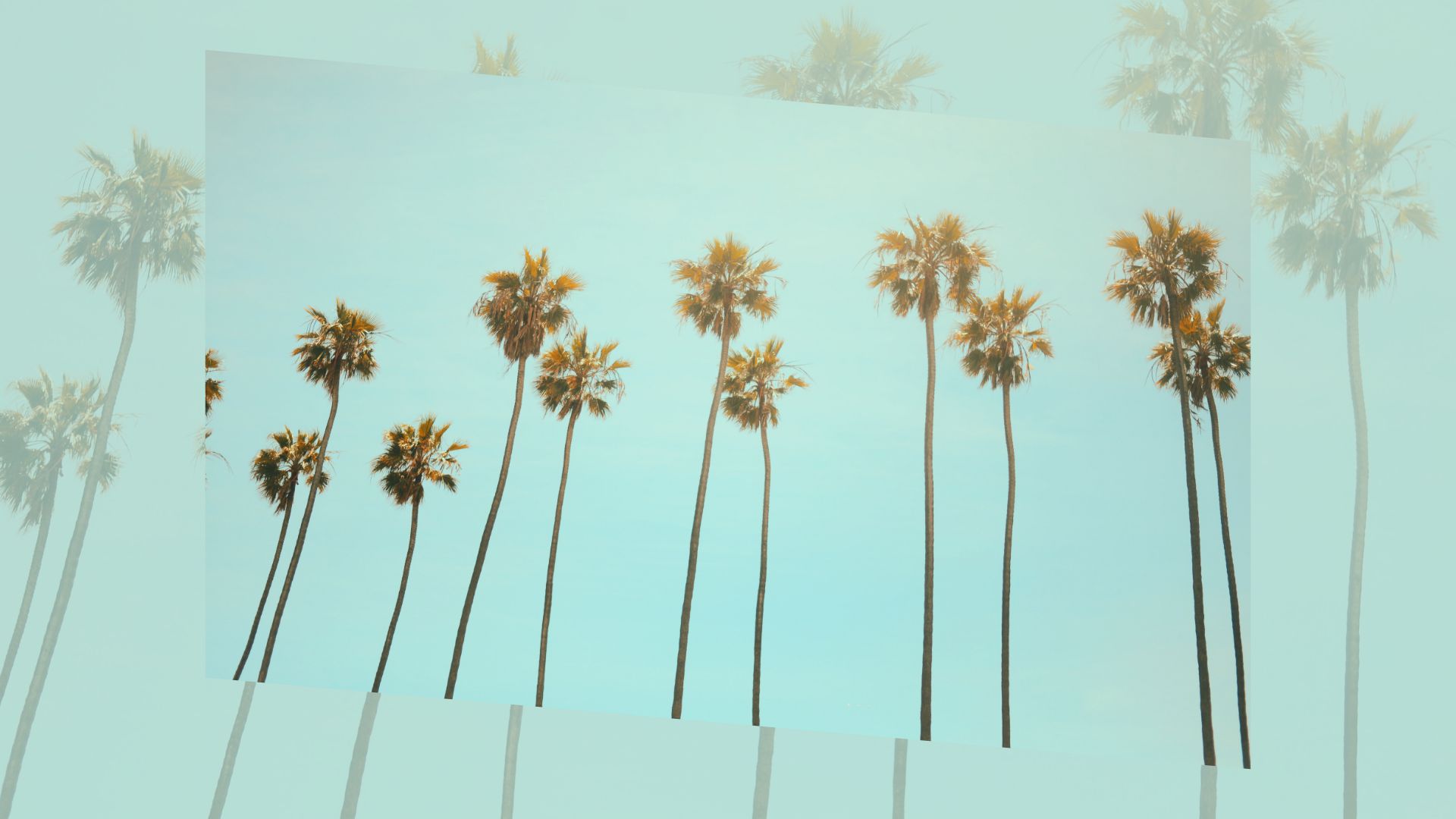 When analyzing the most influential regions in Hip-Hop, it is hard to ignore the cultural relevance that the Bay Area has had on the genre. California trailblazers like Too $hort, E-40, Mistah F.A.B., Mac Dre, Keak Da Sneak, and 2Pac have all left their imprint on the game. Although it is pivotal that we pay respect to the innovators of the West-Coast Sound, we must highlight the emerging talent in the Bay Area scene. LJAME$, an artist from the East Side of San Jose, has been consistently releasing quality music since 2016.

His first project EL LOBO even caught the attention of the legendary comedian and California native George Lopez. His latest release EL LOBO II is one of the highlights of the year. The project is a 9-track exploration of James’ experiences coming up in San Jose. The area is synonymous with low-riding culture, partying, and old-school hip hop. Much of the album feels like you’re riding through the city with him on a summer’s day. The songs are perfect to ride to, regardless of where you’re from.

‍
Some standout producers on the project include Koast, who has worked with Roddy Ricch, E-40, and PNB Rock. He also enlisted Low The Great, a Los Angeles producer who has cooked up hits for Blueface, Shoreline Mafia, and Drakeo The Ruler. James is able to embrace his love for old-school samples while maintaining a modern trap sound. For instance, the track Flashlight is an up-tempo club banger that samples Parliament’s 1977 funk classic Flashlight. His confident delivery and catchy flows impressively complement the filtered sample and 808s.

He shows his appreciation for hyphy culture on RIP MAC DRE, an ode to the originator of the Bay Area sub-genre. Bay Thot, produced by Brando Jordan, is a braggadocios side-chick anthem that samples T.I’s 2006 hit Why You Wanna. Sampling such classic records can often seem forced, but James’ lyrical ability and charismatic persona are enough to make them unique. His references to popular San Jose landmarks and Chicano culture make the verses feel more authentic. If you are a fan of West Coast music and want a break from the dominance of the Atlanta-trap sound, this project is a breath of fresh air.

It all started with a deep love of music and FL Studio. Meet Prakhar Raikwar a.k.a. P.R Beats, an India-based producer who's making moves with artists like Cardi B, Anuel AA, and Money Man.

Producer Orioncreates Turns His Passion Into a Business

A registered nurse by day and music production innovator by night, Orioncreates is able to impact lives through his professional and creative outlets.