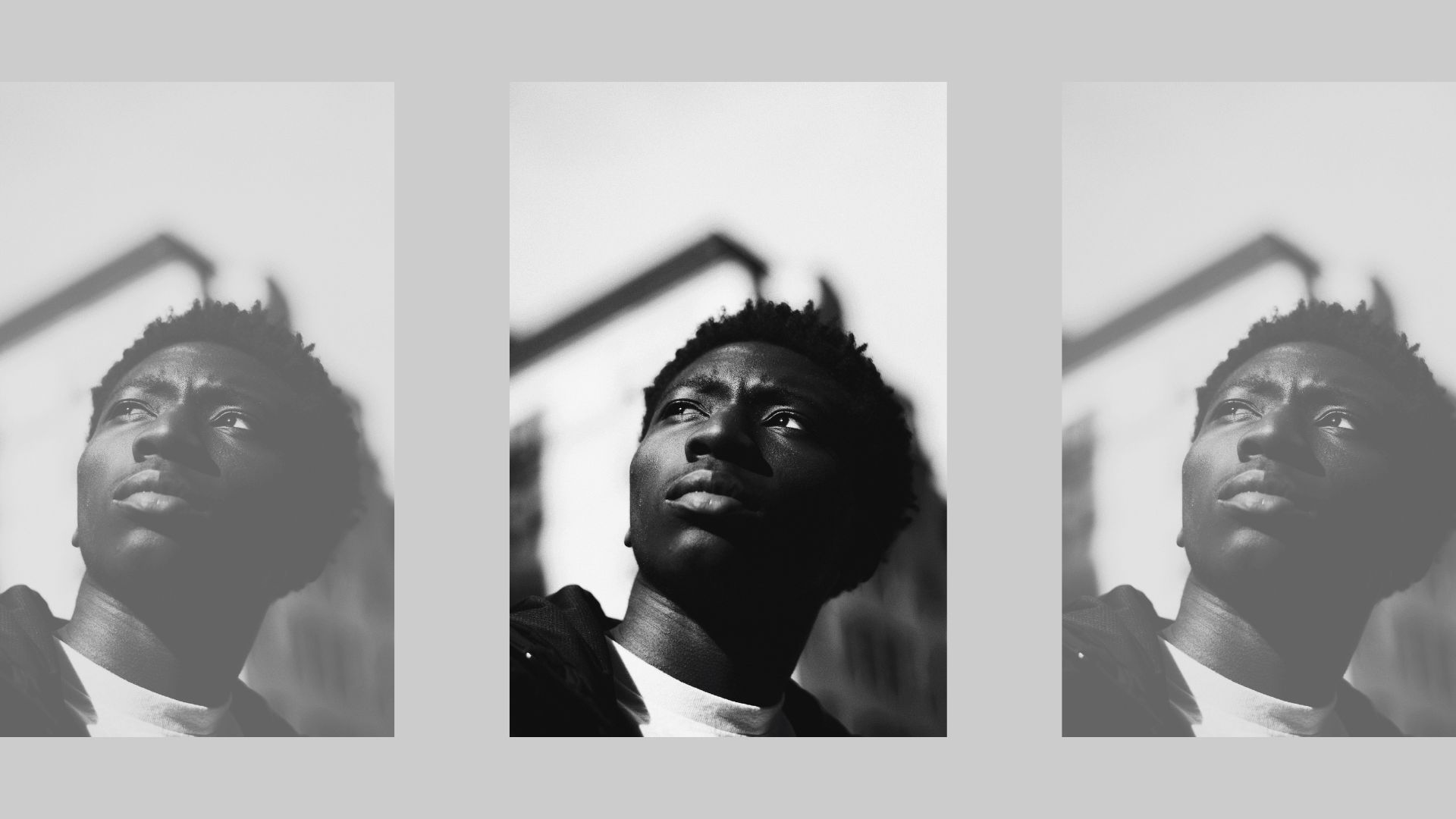 “Too many producers get big-headed and think they can't get any better or are too good to learn from others. I'm always trying to gain knowledge from other people who know more than I do regardless of how much of a following they have.”

We connected with Myles Jacob to learn more about his creative inspirations, personal growth, rise to music industry success, experience with entrepreneurship, and the role BeatStars has played in his production and beat-selling business.

How did you become interested in the music industry?

I always grew up listening to music, being inspired by the likes of Childish Gambino, J. Cole and Drake. During my junior year of high school, I began studying hip-hop seriously and releasing my own music, and once I got to college, I immediately began learning how to self-produce since I couldn't afford to buy beats.

Do you have any creative inspirations? If so, we’d love to know who and why.

Donald Glover is my idol. I've been a fan of his since I was about ten years old. When I first heard his music, I related to every word he spoke, and as he grows as a person, artist, and creative, I seem to grow with him. He refuses to let others put limitations on who he can be, and the impact he has left on me is the impact I want to leave on others.

How important is entrepreneurship to your vision of your career?

Being self-employed is one of the most difficult lifestyles to maintain. You have no one to rely on for your success or failure other than yourself. It takes patience, trust, and faith at all times, or else it will eat you alive.

What is the most rewarding aspect of being a producer?

Being able to progress and make music that you once thought would be impossible for you to create! It's one of the greatest feelings ever.

How has your life changed since gaining success as a producer? How do you stay motivated?

My biggest struggle is keeping my life balanced. In college, I always had several things that needed to be done before I could make beats, but now that I have dropped out and have my own apartment, it’s difficult to stay social and active. I now have a personal trainer and try to hang out with friends as much as possible. Mental Health is so important in this industry, and if you overwork yourself, it'll only hurt you more in the long run.

Is there any moment in your career thus far that you felt like you “made it”? What part of your music career are you most proud of?

Receiving my BeatStars plaque was probably the greatest moment in my career so far. I used to make beats in my dorm room every night studying the producers who already had a million plays waiting for the day I'd be in that position. I gave my plaque to my grandparents, who I grew up with, as a gift to them. They helped raise me and still supported me after I dropped out of school to pursue this dream.

What equipment do you consider essential to your setup?

My Macbook, Audio-Technica headphones and iPhone! Lots of producers don't like to have their phone near them while working, but I use mine to record my own vocals and create all of my thumbnails.

How has BeatStars played a role in your production and beat-selling business?

BeatStars has made my life possible. I've tried other platforms, but no other platform pushes your beats in front of more artists than BeatStars. I'm at a point where I don't even need my YouTube channel to continue having success as an online producer.

What advice do you have for up-and-coming producers?

Do not become complacent, and always be self-aware. Too many producers get big-headed and think they can't get any better or are too good to learn from others. I'm always trying to gain knowledge from other people who know more than I do regardless of how much of a following they have.

Follow along with Myles' journey and check out more of his work on his BeatStars profile!
FOLLOW ON BEATSTARS

Follow along with Myles' journey and check out more of his work on his BeatStars profile!
FOLLOW ON BEATSTARS
you may be also interested in...
PUBLISHED . May 25, 2022
by Karly Roux

10 Black Owned Music and Recording Studios To Check Out

Hear from Our Top Campus Rep of Fall 2021, Jessica Hunter

Dive into our interview with Top Campus Marketing Rep Jessica Hunter as she touches on how her interest in production started, and where she wants to go from here.

It all started with a YouTube video and a spark of inspiration when German Producer Yung Ares discovered he could make and sell beats with only a laptop. Since his start in 2017, Yung Ares has made huge waves in the world of music production, sitting with over a million views on YouTube and flexing 200,000 streams on BeatStars.