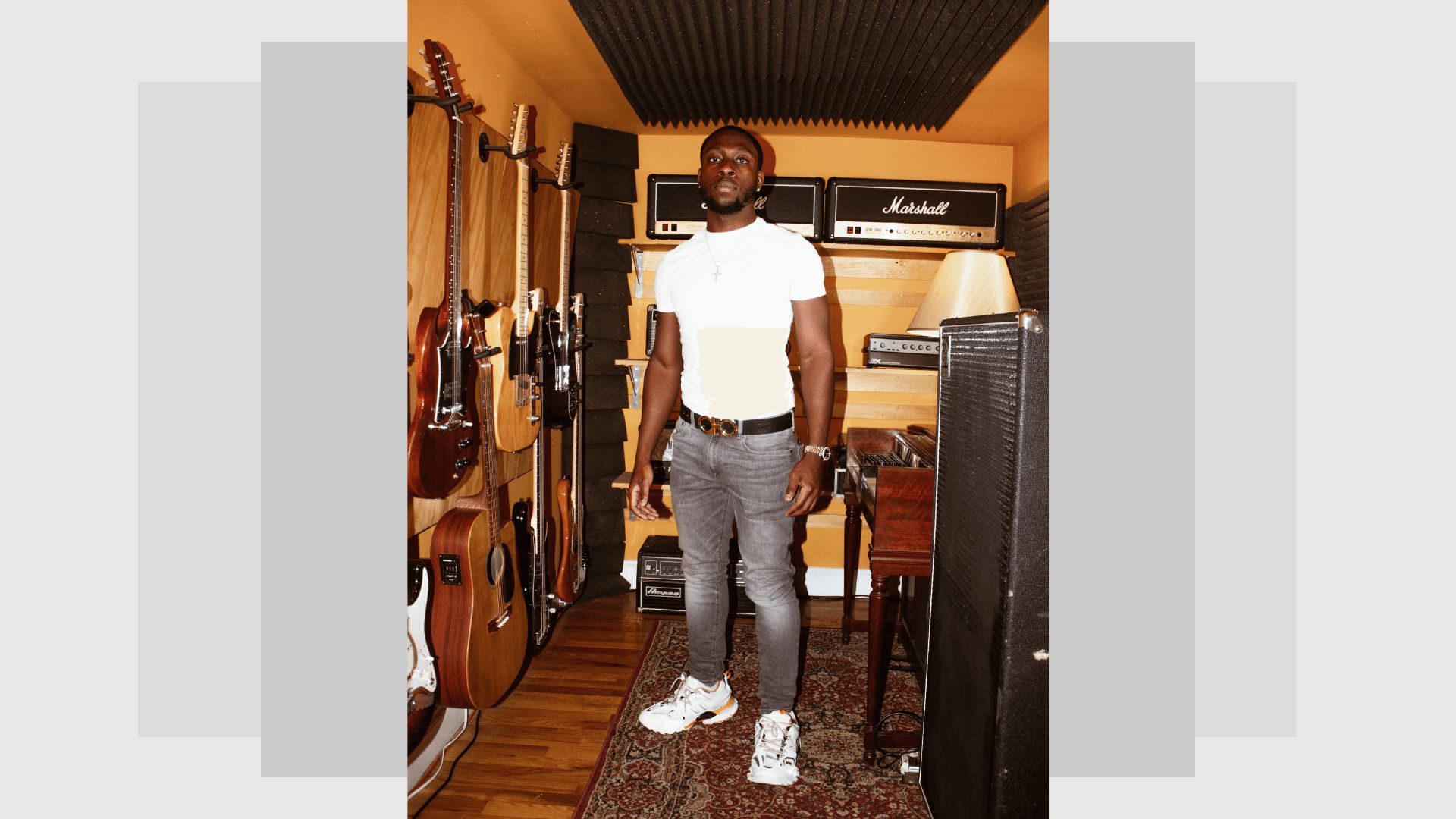 In honor of Black History Month, we're highlighting 10 incredible black BeatStars creators who are making waves in the music industry.

THERE’S NO MUSIC WITHOUT BLACK CREATORS

Black people created all of your favorite music genres.

Yeah, so basically all of them.

Black creatives are continually paving the way to new music discoveries, worldwide trends, and cultural movements. Without them, our world would be a dull, lifeless place.

BeatStars is proud to be the home for thousands of incredible black creators that are disrupting the music industry and making positive changes every day. Here are 10 ground-breaking black BeatStars creators to get you started on your journey to discovering even more of them.

All of american music is black music. When you say "Black Music", understand that you are talking about Rock, Jazz, R&B, Reggae, Funk, Doo-Wop, Hip-Hop and Motown. Even Salsa Music stems back to the motherland. It's what gives America its swag.
- Bruno Mars

Othello Kwaidah, better known by his stage name Othellobeats, is an American hip-hop record producer and DJ from Philadelphia. In 2018, he started an online beat store and has worked with many artists/producers since then. He’s produced for artists such as Pop Smoke, Lil Tjay, Pnb Rock, Tory Lanez, Polo G, and more. Othello frequently guests on MEC (Music Entrepreneur Club) and has even hosted exclusive BeatStars events like ‘Master the Beat’.

Hailing from Brooklyn, New York, UrBan Nerd has garnered over 2.4 million plays with his diverse discography of beats. Finding inspiration from artists like SZA, Kanye West, J Cole, and Isaiah Rashad, his beats are clean and crisp, with delicate hits of sweet nostaligia.

Retro1 is a music producer, sound designer & owner of Early Nineties Music Collection residing in Phoenix, Arizona. Retro1 is an active member of the BeatStars Fam, participating in multiple Challenges (including our active FL Studio Cookup Challenge) and blessing the community with a stellar mixtape reminiscent of a day trip he took to sunny California.

PDUB the Producer is an American violinist and producer, crafting up music in multiple genres while maintaining a Hip-Hop emphasis. With over 1.7 million plays on BeatStars and a publishing deal with Sony/ATV, PDUB is on the come up to becoming a household name.

If you’re ever streaming a BeatStars Live Show or attending a Community Meet Up, chances are you’ll have the pleasure of meeting KloudNine, a multi-genre producer, arranger, and composer, and one of BeatStars’ most active community members. Coming off his production for Multi-Platinum artist Cupid with the new record ‘Dance For Your Love’, KloudNine aims to redefine the sound of the music industry.

Giana Major is breaking barriers and making moves as a successful female producer on BeatStars and beyond. Major has produced for a multitude of talented artists including J. Sinn, Cedd-O, Prez Harris, Ayla Theia, and dozens more.

With over 11 years of producing experience, Angel Ray has worked with an array of different artists and producers, crafting up a soulful yet refreshing energy in today’s music scene. With a focus on neo-soul and trap, she creates tracks with an aim to move your spirit. Angel Ray is not only a talented producer, but performs and writes songs and hooks as well. artist as well, not just performing songs but also writing them.

Love Pulse is a California-based boutique music library/collective with a roster of artists scattered worldwide. Their carefully curated team of songwriters and producers currently supply music for various TV/ FILM projects, sound kits to sound libraries, and license beats with hooks to thousands of indie artists all over the internet. Their mission is to give aspiring artists and musicians a new approach to the music industry - make a living doing what they love and become a part of an uplifting and educating community.

Holding 14 years of production experience, Dar’rell Banks is a seasoned music producer from Virginia, producing records for artists like I-20, Pizzle, Dolo Dollaz, Shaheed Flow, and more. He specializes in Hip-Hop and R&B beats and finds inspiration in producers like Dr. Dre, The Neptunes, and Timbaland.

It all started with a deep love of music and FL Studio. Meet Prakhar Raikwar a.k.a. P.R Beats, an India-based producer who's making moves with artists like Cardi B, Anuel AA, and Money Man.

Producer Orioncreates Turns His Passion Into a Business

A registered nurse by day and music production innovator by night, Orioncreates is able to impact lives through his professional and creative outlets.